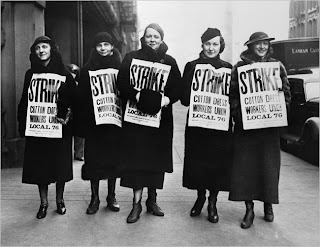 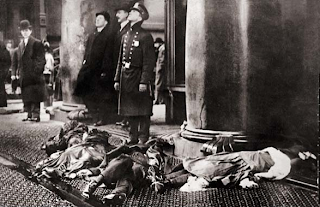 Labor is prior to, and independent of, capital. Capital is only the fruit of labor, and could never have existed if labor had not first existed. Labor is the superior of capital, and deserves much the higher consideration. – Abraham Lincoln

Writer's Block, Japan, and Hopes for Our Children 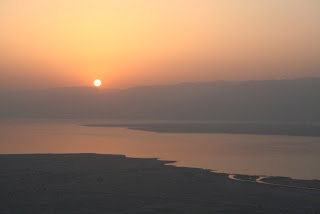 The easiest thing to do on earth is not write.
--William Goldman