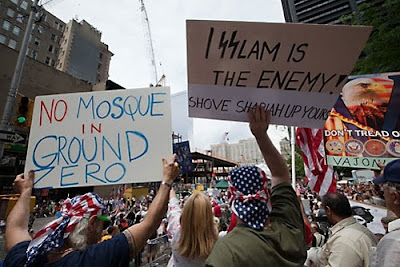 We have abundant reason to rejoice that in this Land the light of truth and reason has triumphed over the power of bigotry and superstition. In this enlightened Age and in this Land of equal liberty it is our boast, that a man’s religious tenets will not forfeit the protection of the Laws. . . . – President George Washington, January 27, 1793.

Conversations With My Cab Driver 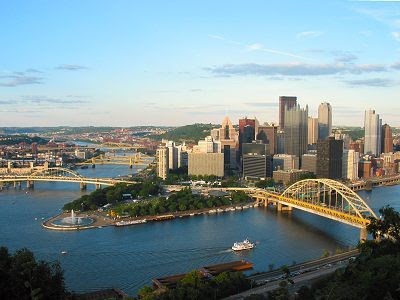 If you have made mistakes, even serious ones, there is always another chance for you. What we call failure is not the falling down but the staying down. – Mary Pickford

The great renewal of the world will perhaps consist in this, that man and maid, freed of all false feelings and reluctances, will seek each other not as opposites, but as brother and sister, as neighbors, and will come together as human beings. -- Rainer Maria Rilke

We reached the airport in plenty of time. I thanked Darryl, shook his hand, and wished him the best. “This was a fun ride,” he said. “I enjoyed meeting you. Come back to Pittsburgh soon.” He told me where to go once inside the airport. I stood momentarily on the walkway and waved goodbye, then watched as he drove his cab into the sunset, back toward Pittsburgh and a renewed life.
Posted by Mark J. Ehlers at 9:40 PM 3 comments: